The International Symposium on Forage Quality and Conservation (ISFQC) was first organized in 2009. The mission of the symposium is to share novel research ideas as well as practical applications in the area of forage quality and conservation, in addition to identify new directions for future research and developments. During November 07-08, 2019, the 6th edition of the ISFQC will provide a valuable opportunity to share ideas on an international basis with delegates from around the world, to shape the future of forage conservation.

The first and most traditional hotel in Piracicaba

Complete schedule of the Symposium

The history of the first and most traditional hotel in Piracicaba begins in the mid 70’s with the visit of Mr. Antônio José Martins who, astonished by the beauty and potential development of the city, and mainly by this special place, asks the municipality of Piracicaba permission to use the public building through legal concession. So, the Beira Rio Palace Hotel was inaugurated by the owners Antônio José Martins and Iracema Fré Martins on the 30th of January of 1974, known worldwide today by its unique view of the Piracicaba River. Now considered the “mother” of the Martins Hotel Chain, it is the first of 6 other hotels of the chain, among them Antonio´s Palace Hotel, also in Piracicaba. 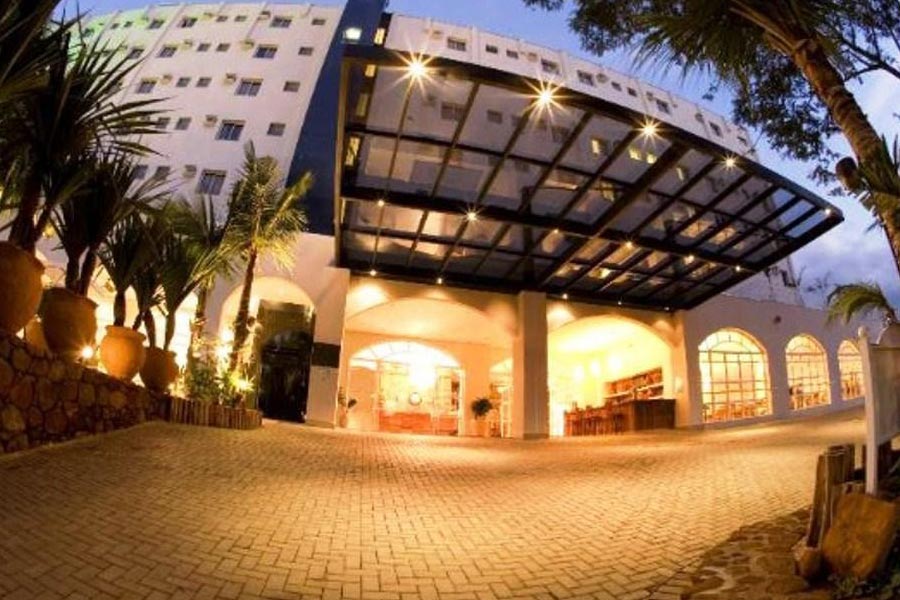 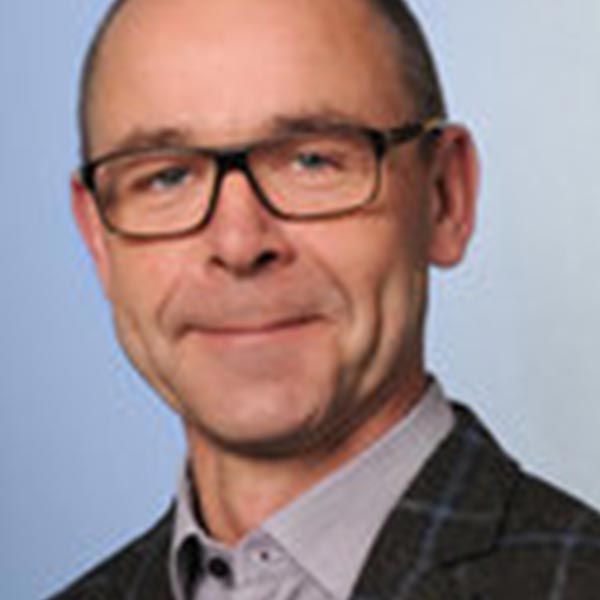 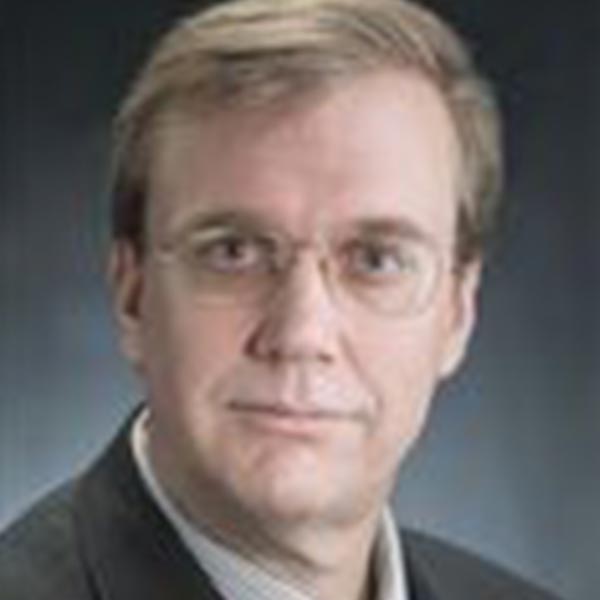 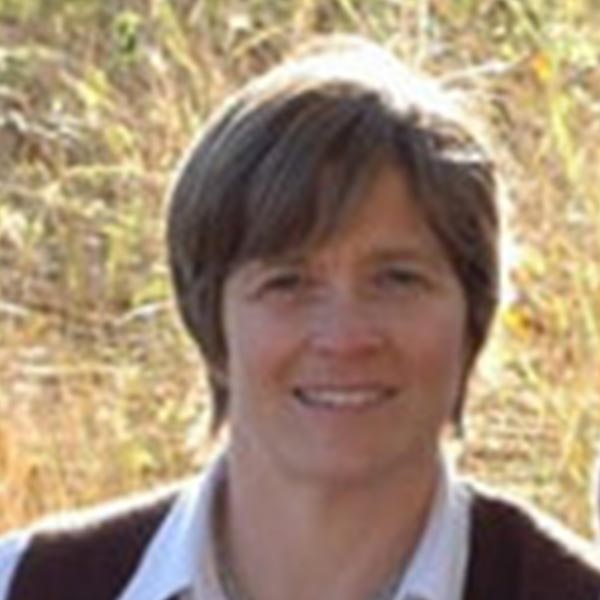 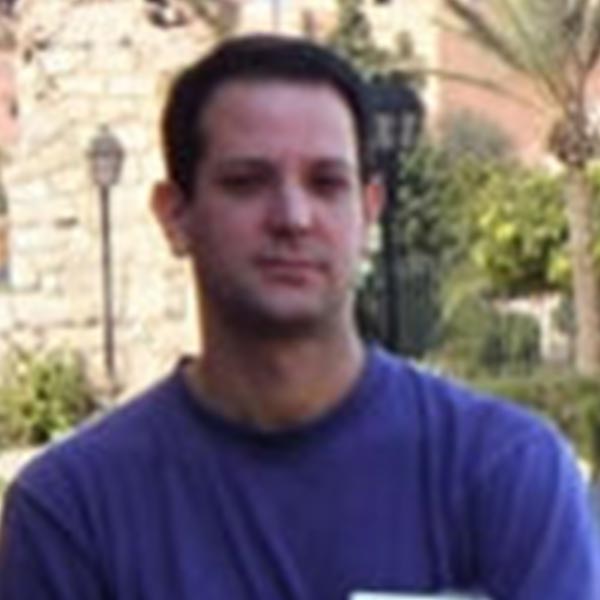 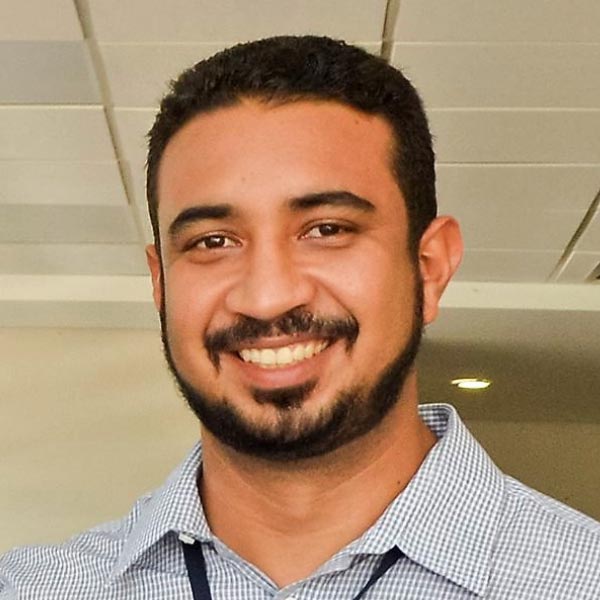 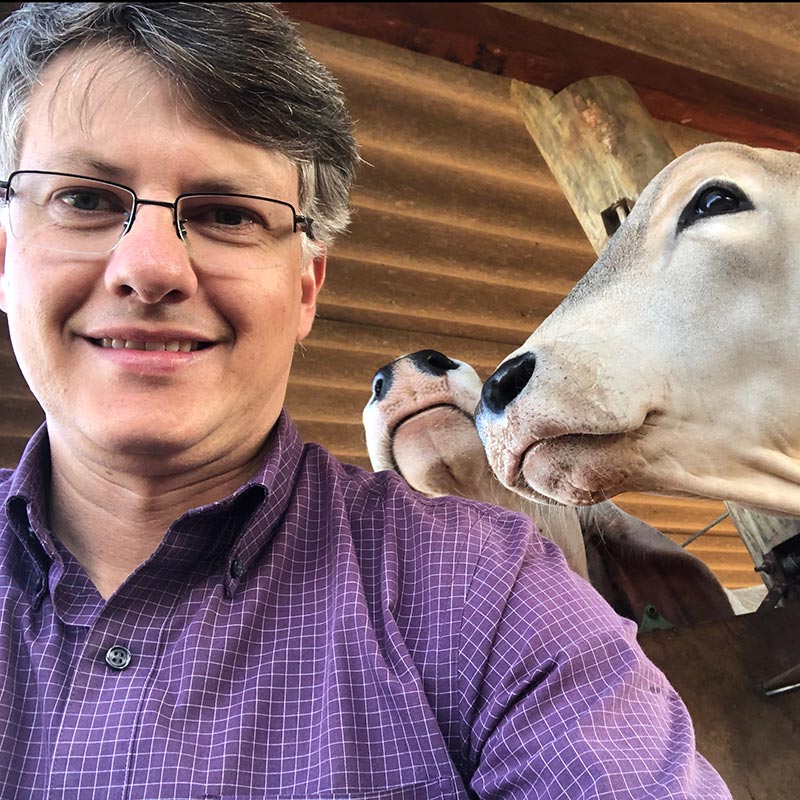 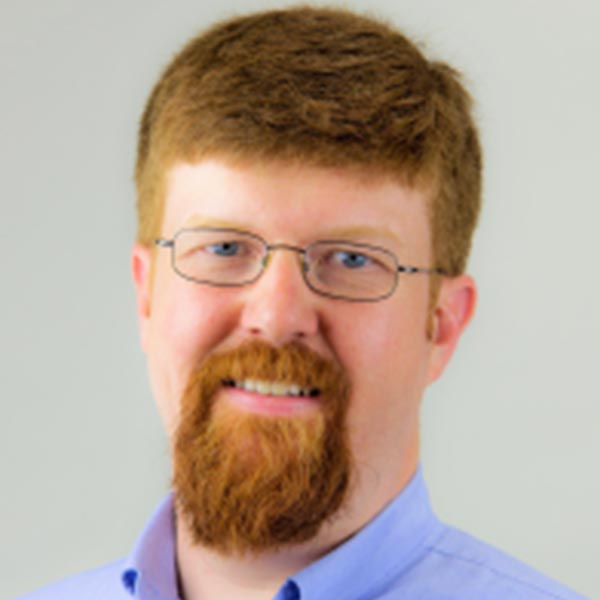 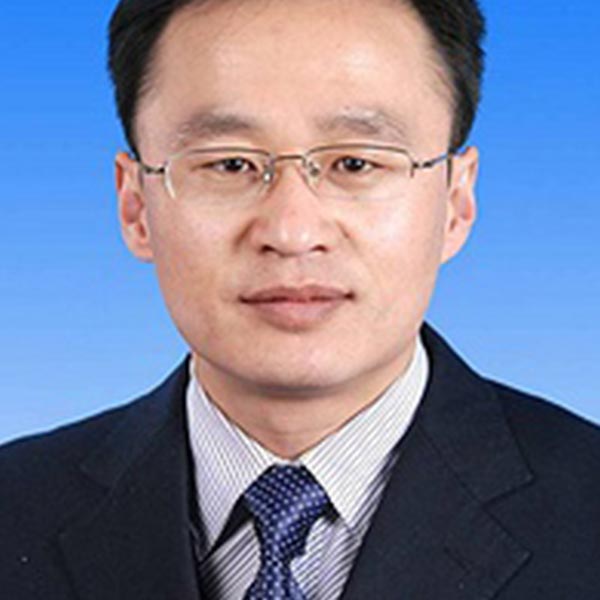 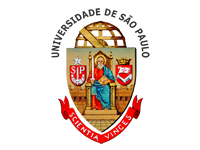 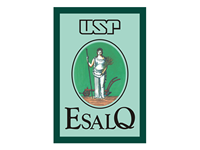 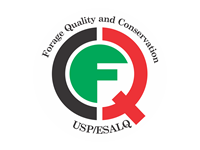 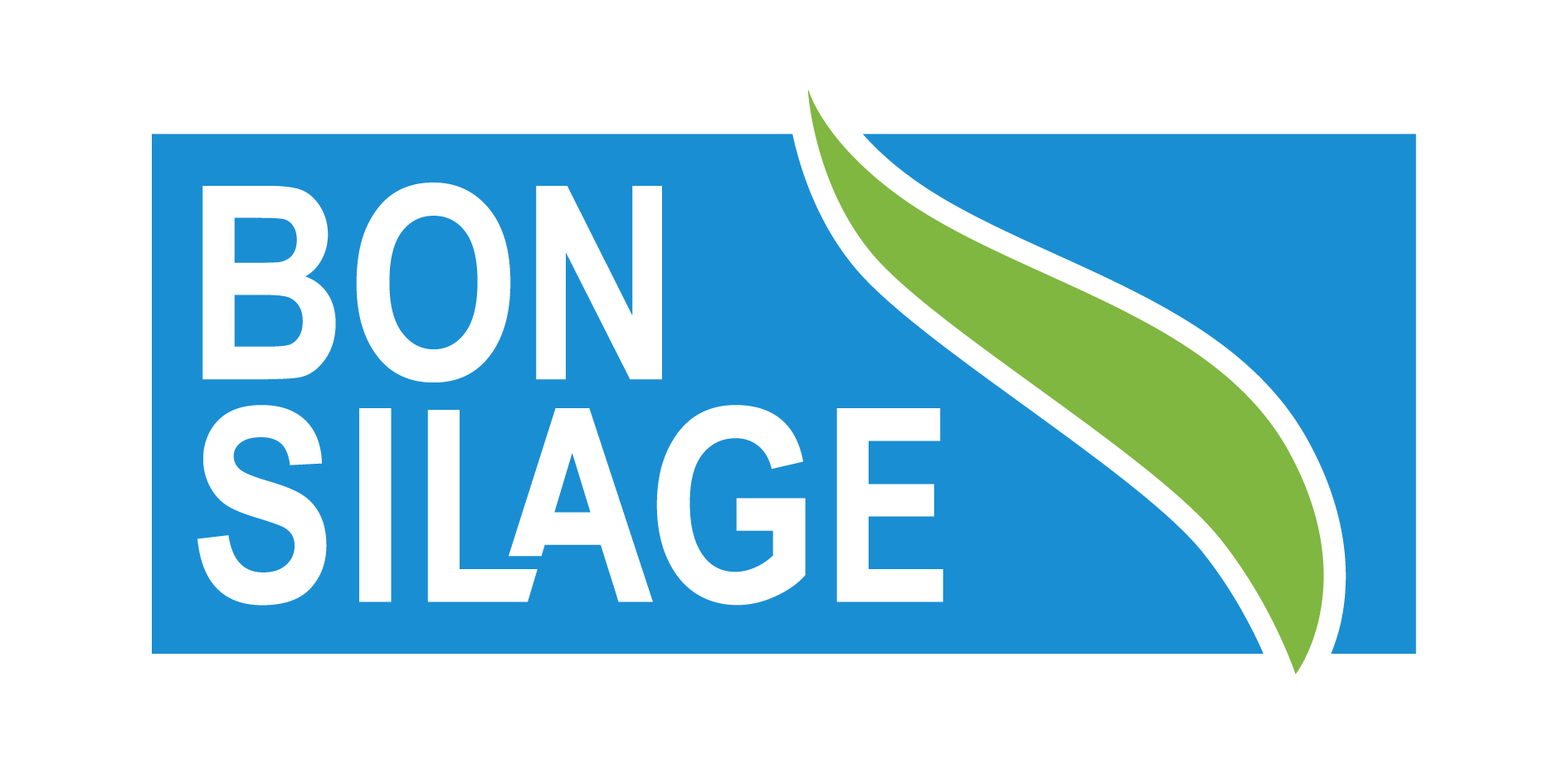 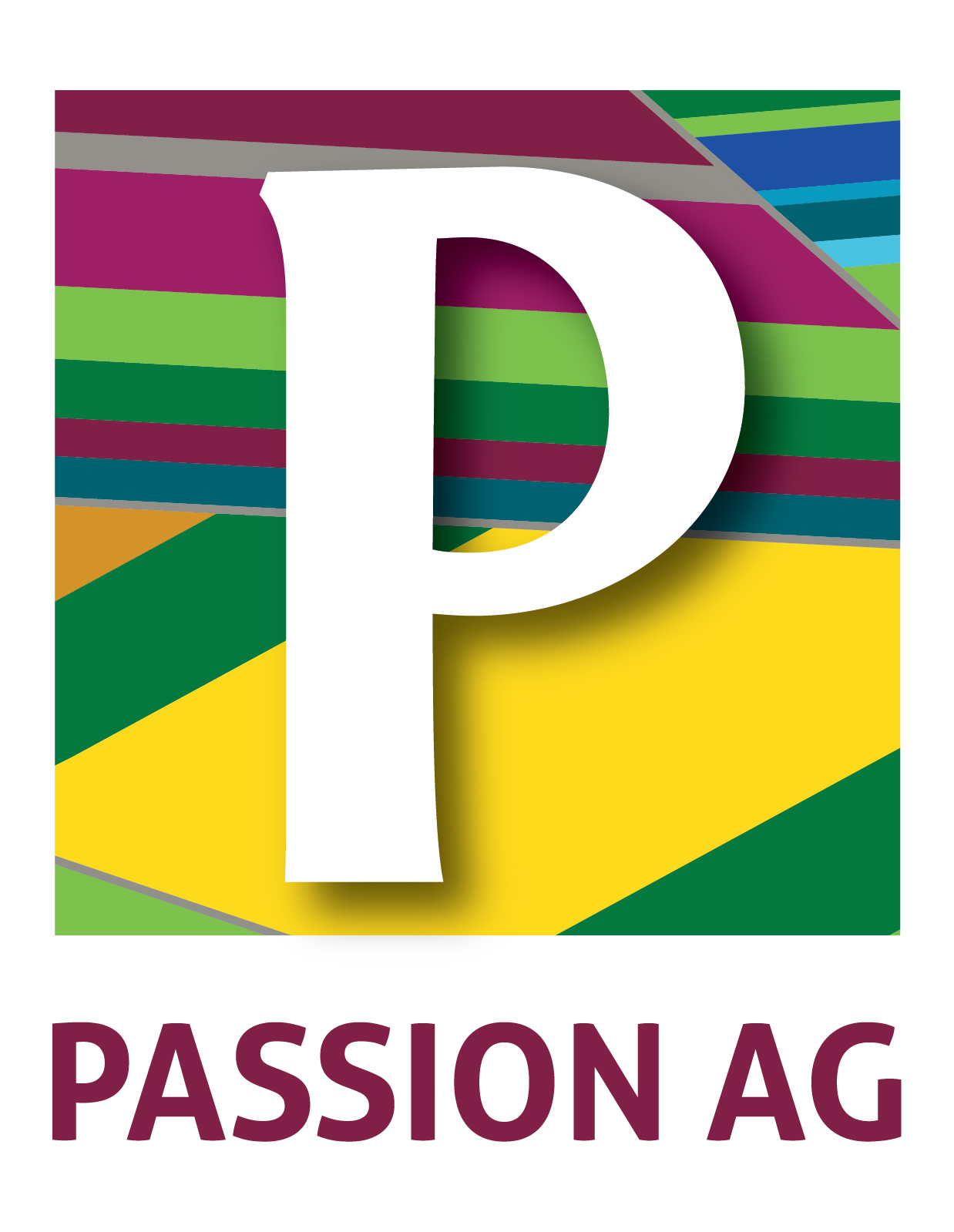 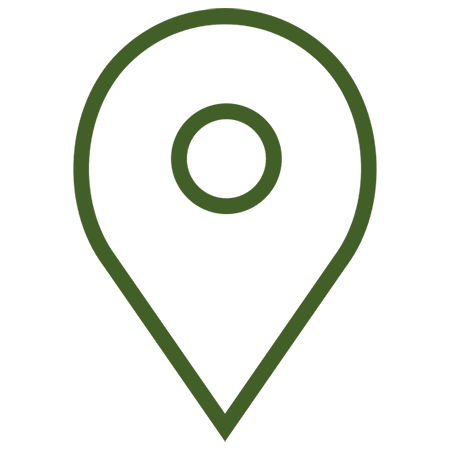 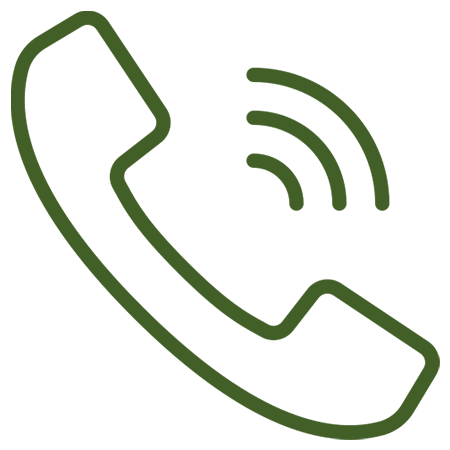 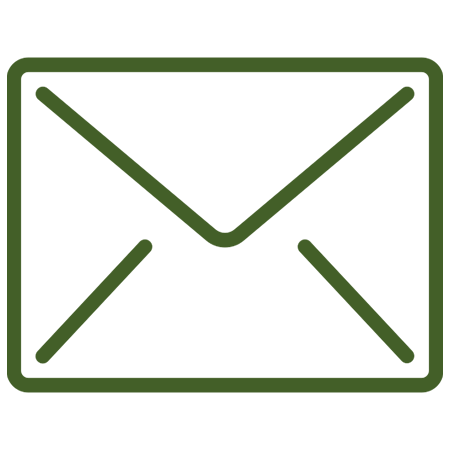